If a lot of Christmas movies seem to be fueled by injuries, property damage and other mishaps and disasters, maybe it’s just art imitating life. Ladders, ice, saws, electric lights and dangling mdecorations lead to a few hundred real-life Clark Griswold–style Christmas injuries every year. So be careful out there, use your common sense, and keep contributing to your health savings account (HSA). It could come in handy in all sorts of unexpected seasonal ways—in fact, we found six instances where having funds socked away in an HSA may have made Christmas a bit merrier for some of our favorite holiday movie characters: 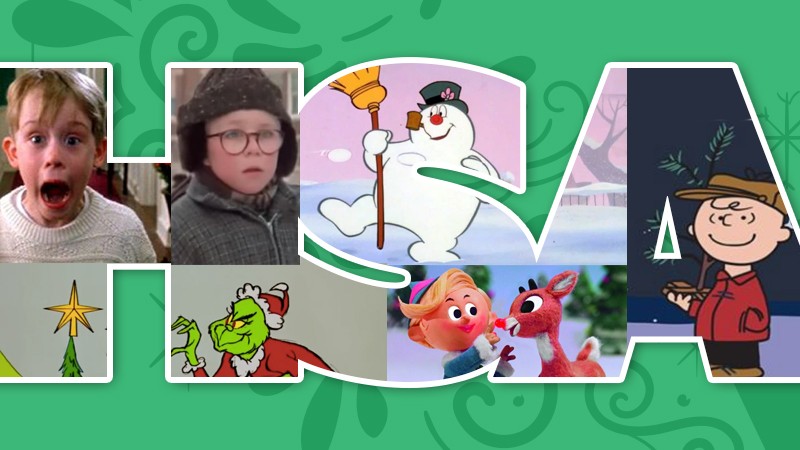 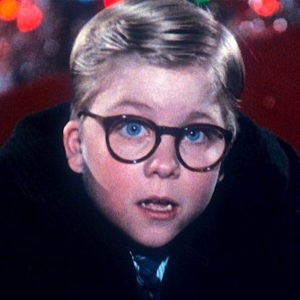 Ralphie is thrilled to get the one present he really wants: a Red Ryder Carbine Action 200-shot Range Model air rifle. Then, of course, he nearly shoots his eye out. The BB ricochets back and knocks off his glasses, which he accidentally steps on while looking around for them. As he tells us, “Few things brought such swift and terrible retribution on a kid as a pair of busted glasses.” But if HSAs had existed in the 1940s—the law establishing them was signed in 2003—his parents could have used the funds to cover the replacement pair. Or even some contact lenses. 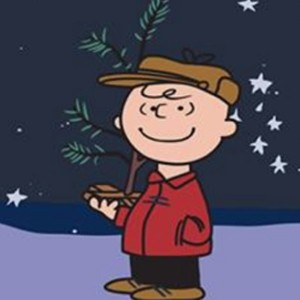 When Charlie Brown notices that he’s suffering from the holiday blues—or possibly pantophobia, fear of everything—he seeks psychiatric help. “I feel depressed,” he tells his therapist. “I know I should be happy, but I’m not.” This is a great example of self-care; many of us already know that the stress associated with the holiday season, combined with the lack of daylight this time of year, often bring on bouts of depression. But what you might not know is that counseling—including visits with psychologists, psychiatrists and social workers—is an HSA-eligible expense. If your insurance doesn’t cover these services completely, you can use your HSA funds to pay for the remainder. That’s a cool 5 cents in the bank. 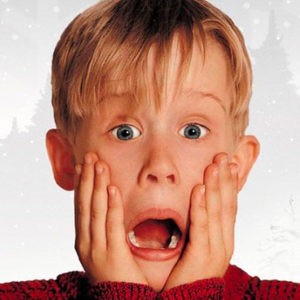 Harry and Marv, the bumbling burglars absolutely obsessed with robbing the McAllister home one early ’90s Christmas, for some reason end up in jail rather than the emergency room. But had a falling iron, a nail in the foot, a brick to the forehead or close-range flamethrower blast ended up being medical emergencies, Harry and Marv could have used their HSA funds to cover transportation expenses to the nearest hospital—along with any portion of the ER visit not covered by insurance. Good to know if you ever stumble into a series of fiendish booby traps set by a crazed 10-year-old. 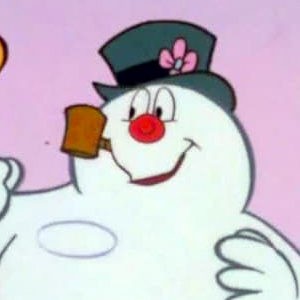 Stowing away in a refrigerated boxcar seems like the perfect way to get Frosty to the North Pole, where he’ll be safe—but it turns out it’s not the best mode of transport for Karen, one of the very human kids who built him. She shivers and sneezes, and seems in danger of frostbite. Frosty gets her to safety before he melts away, but it’s good to know: HSA funds can be used to pay for cold medicine, ibuprofen, acetaminophen, cough syrup, chest rubs and heating pads. 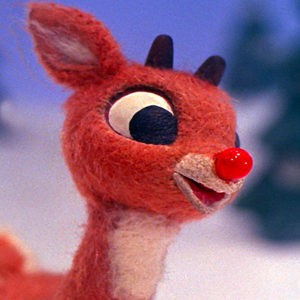 Not all elves are cut out for toy making, wiggling their ears, chuckling warmly, and going “hee hee” and “ho ho”; in this 1964 TV special Hermey is much more interested in dentistry. That’s great news for all the other elves, though! They need dental care up at the North Pole, and they can use their HSA funds to cover it, including cleanings, sealants, braces, X-rays, fluoride treatments, and just about everything else. 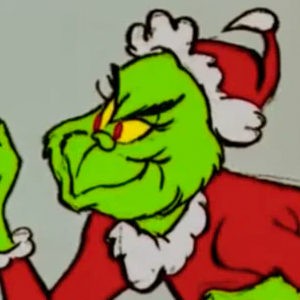 “How the Grinch Stole Christmas”

When the Grinch got wind of the true meaning of Christmas, it’s said, down in Whoville, that his heart grew three sizes. He might want to make an appointment with his cardiologist, though: An enlarged heart might be a sign of a serious condition, such as valve problems, weakening of the heart muscle or abnormal rhythms. Depending on the cause, he might need diuretics, ACE inhibitors, anticoagulants or angiotensin receptor blockers. But if the old Grinchy Claus had had an HSA, he could have used his funds to pay for his prescription medications.