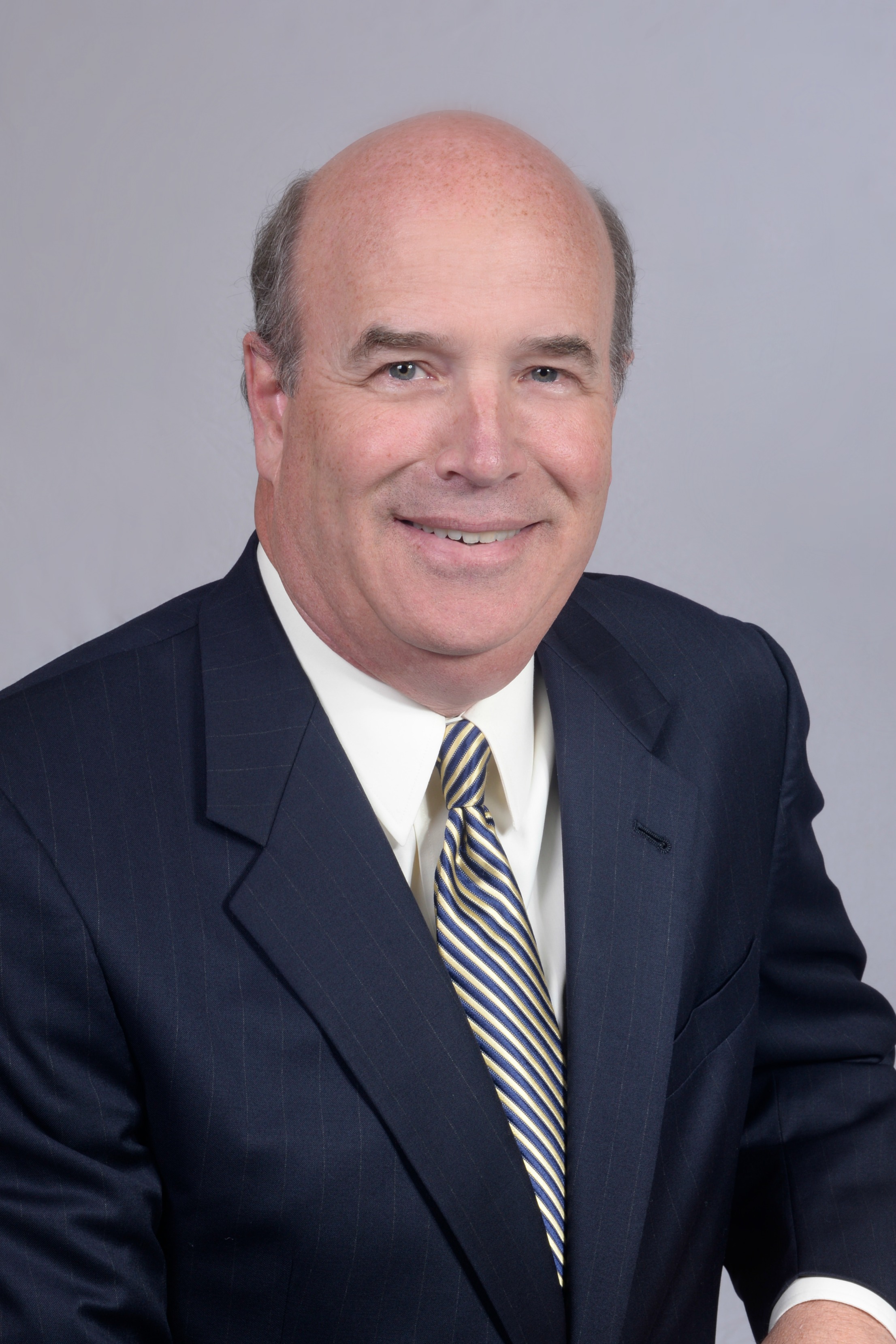 Segments of the US marketplace, such as the energy industry, are now having to make some difficult decisions
with respect to their company retirement plans.  It is very important that decisions such as these be made while consulting an experienced ERISA professional for if the retirement plan is not handled correctly, significant liability can be created.

Of course, a reduction in the workforce is often the first step that companies take to restore profitability.  However, those employees who lose their job through no fault of their own, such as a forced termination or layoff, may have special rights in the qualified retirement plan.

ABC Oil Company employed 150 employees on 1/1/2015, of which 130 were eligible to participate in their 401(k) plan.  On October 1, 2015, ABC Oil Company laid off half their workforce.  The 65 401(k) plan participants that were laid off must have their vesting percentage increased to 100%.  The 65 401(k) plan participants that remain employed are unaffected by this vesting change and continue to vest under the plan’s vesting schedule.

XYZ Energy Company employed 30 employees on 1/1/2015 all of whom were eligible participants in the company 401(k)/Profit Sharing plan.  Through normal attrition, 10 employees voluntarily terminate employment during 2015.  In other words, these 10 employees were not fired, did not have their hours reduced, and were not laid off.  In this example, a “partial plan termination” has not occurred and the involuntary termination percentage is actually zero.

Impact on a Plan Audit

A general rule under ERISA is that accrued benefits cannot be taken away from plan participants.  Therefore, it is not only important to know the specific benefit accrual provisions of your retirement plan document, but also to understand how and when these provisions are enforced.

Accruing 1,000 hours and Employment on the Last Day of the Plan Year

Some plan documents require employees to work at least 1,000 hours in the current plan year and/or be employed on the last day of the plan year before any new employer benefits accrue.  In such a plan, the employer’s funding obligation of any new benefits only happens after the benefits have accrued.

Assuming the same facts as in Example 3, but ABC Oil Company decides to remove the fixed matching provision from its 401(k) plan document on July 1, 2016 after all its employees have already worked over 1,000 hours.  Since the participants have met the plan’s accrual requirements, ABC Oil Company must fund the employer match for 2016 for any deferrals made at any time in the 2016 plan year.

The same facts as in Example 5 except ABC Oil Company decides to terminate its safe harbor 401(k) Plan on July 1st due to a substantial business hardship and provides the required, advanced 30-day supplemental notice.  ABC Oil Company must fund the safe harbor matching contributions through the date of plan termination.  Since the safe harbor 401(k) plan was terminated midyear on account of a substantial business hardship, the 401(k) plan retains its safe harbor status and no ADP/ACP test must be run.  Note that this same exception applies if the stock or assets of the company are sold, there is a change of the “related group”, or there is a merger of companies, or a similar transaction.

So long as any assets remain in the trust of the qualified retirement plan, it must continue to file the annual Form 5500 and provide participant statements.  Sometimes plan participants cannot be located, distributions cannot be made, and the plan cannot therefore fully terminate.  In this case, a competent ERISA expert should be consulted on how to handle this difficult situation.

Last, most plan documents have recently been amended for the Pension Protection Act of 2006; however, the plan document must be current with existing laws before the plan is officially terminated.  Therefore, plan amendments may be required to be adopted.

Of course, this bulletin is only a brief summary of some of the issues that must be addressed when a qualified retirement plan is amended or terminated and has not addressed any of the issues that are uniquely associated with defined benefit or cash balance plans.  As always, engaging competent ERISA experts is vital for the successful administration of any qualified retirement plan.

[1] What constitutes an “involuntary” termination?  In one case, employees that voluntarily terminated employment in anticipation of an upcoming lay-off were considered by the IRS to have involuntarily terminated.  Also, the IRS may choose to lump a series of lay-offs together for this calculation.  For example, a company that lays-off off 5% of its workforce each month for 4 months would incur a partial plan termination even if these lay-offs spanned more than one plan year.

[2] Some 401(k) plan documents contain discretionary language that permits the employer to vary the level of matching contribution at any time during the plan year or even after the year.

[3] This assumes that the 401(k) plan will still pass the coverage testing under IRC 410(b) with these terminated participants excluded from receiving the employer matching contribution.

[4] If the Safe Harbor notice that the participants previously received contained language giving the employer the option to suspend Safe Harbor contributions during the year, then the employer can do so without first having to prove it is operating at an economic loss.